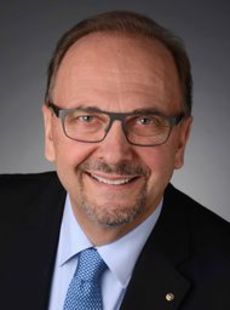 He served as President of various academic associations including the European Association for Osseointegration (EAO) in 1996/97, the Swiss Society of Oral Implantology (SSOI) in 1999-2002, the Swiss Society of Oral Surgery and Stomatology (SSOS) in 2002-07, and ITI in 2009-2013. Currently, he is member of the Board of Directors of the Osteology Foundation (2004-), and serves as President of the Swiss Implant Foundation (2007-).

He received several scientific awards by professional organizations such as the ITI, the AO, the AAP and the AAOMS. In 2011, he received an Honorary Professorship by the University of Buenos Aires, and in 2013 the Brånemark Osseointegration Award by the Osseointegration Foundation/Academy of Osseointegration.

His main research areas are in tissue regeneration around dental implants, surface technology and Guided Bone Regeneration. He has authored and co-authored more than 300 publications, case reports and several text books including two GBR books and two ITI Treatment Guides. He widely lectures at national and international conferences. 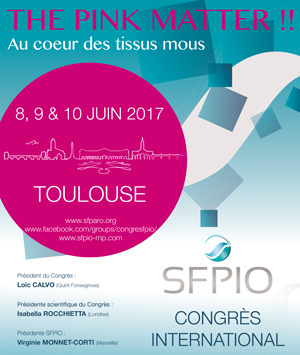