The British Dental Association is the professional association and trade union for dentists in the United Kingdom.

Since its inception in 1880 the BDA has been the voice of dentistry in the UK.

By the mid nineteenth century there was no unity, organisation or code of ethics for the dental profession. The number of dentists had increased dramatically but there was no control to prevent malpractice and incompetence.

By the 1870s leading dentists including Sir John Tomesand Sir Edwin Saunders (one of Queen Victoria’s dentists) formed the Dental Reform Committee. This Committee campaigned successfully for the first legislation to regulate dentistry.

The Dental Reform Committee also called for a nationwide meeting to establish the BDA in 1879. Finally established in 1880 the BDA elected Sir John Tomes as its first President. Much of the BDA’s early work involved prosecuting dentists in breach of the Dentists Act.

The Dentists Act of 1921 created the Dental Board of the UK to administer the Dentists Register. Thus the BDA was freed from legislation, and rapidly became the leading consultative body and champion for the dental profession – the role of the BDA today 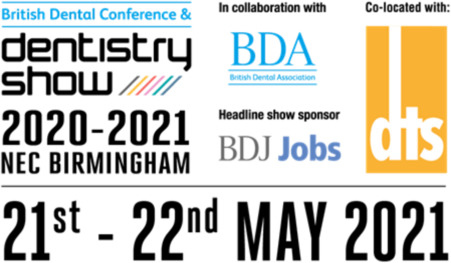 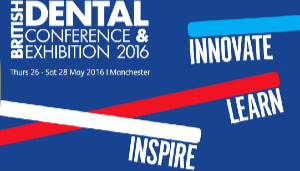